Hundreds of US soldiers join Polish pilgrimage to Czestochowa Poland 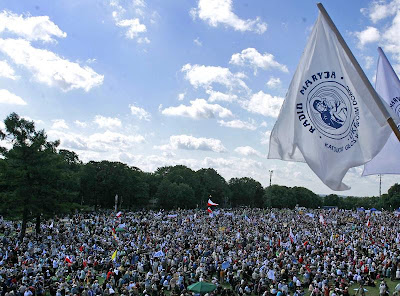 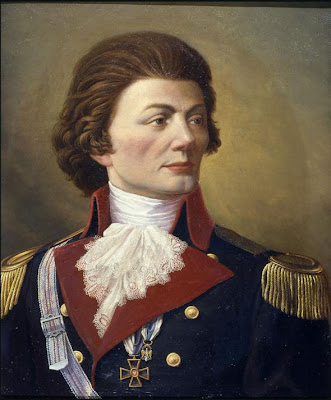 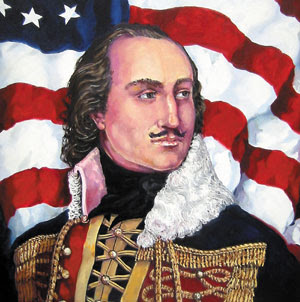 WARSAW, Poland (AP) — Hundreds of soldiers in camouflage set off Tuesday on a 10-day march to Poland's holiest Roman Catholic shrine — among them five Americans hoping to deepen ties with an ally.

Five members of the Illinois National Guard traveled to Poland to make the 180-mile (290-kilometer) trek on foot — alongside Poles, Germans and other Europeans — from Warsaw to Czestochowa, site of the revered Black Madonna icon.

Though the 300-year-old pilgrimage has deep religious and patriotic resonance in mainly Catholic Poland, the main purpose of the U.S. contingent, a tradition that has started in recent years, is to show solidarity with Poland — an ally in Iraq and Afghanistan — and other nations.

It's a chance "to come together and share a little bit, and hopefully develop closer bonds with foreign militaries in a non-combat type setting," said Master Sgt. Roman Waldron, 37, from Springfield, Illinois.

Before embarking on the pilgrimage, the pilgrims attended an early morning Mass at the Field Cathedral of the Polish Army, where a priest blessed them with holy water. They were also told to set a moral example and refrain from drinking or smoking during the march.

The Black Madonna — which legend says was painted by St. Luke — was brought to the Jasna Gora monastery in Czestochowa in 1384.

Many miracles have been attributed to the painting, including a 1655 siege during which 70 monks and 180 supporters held off nearly 4,000 soldiers from the Protestant Swedish army and inspired Poles to rise up and throw out the invaders.

Sgt. 1st Class Evan Young, from Rock Island, Illinois, believes the pilgrimage is going to be even more meaningful than he had first imagined.

"Originally when I was given the opportunity I thought it would be kind of a neat way to see Poland, but then I started doing research on the Black Madonna and the siege and I thought it's part of a much bigger thing," said Young, a 45-year-old who grew up Episcopalian.

"It's pretty neat to be taking part in this, and help improve relations with Poland and other countries that are here," he said.

Only one of the five American soldiers is a Catholic. They will sleep in eight-man tents set up along the route by the Polish army.

The soldiers were trailed by thousands of students and other pilgrims in Warsaw, and will eventually join up with thousands more expected to converge on Czestochowa next week, ahead of the August 15 Catholic holy day marking the Assumption of Mary.

"This builds brotherhood among soldiers from different countries," he said.
Posted by Unknown at 11:06 PM